By Anjali Shah on December 24, 2013 · Last Updated on April 25, 2019
This post may contain affiliate links. Please read my disclosure.
Share This:
Jump to Recipe Print Recipe 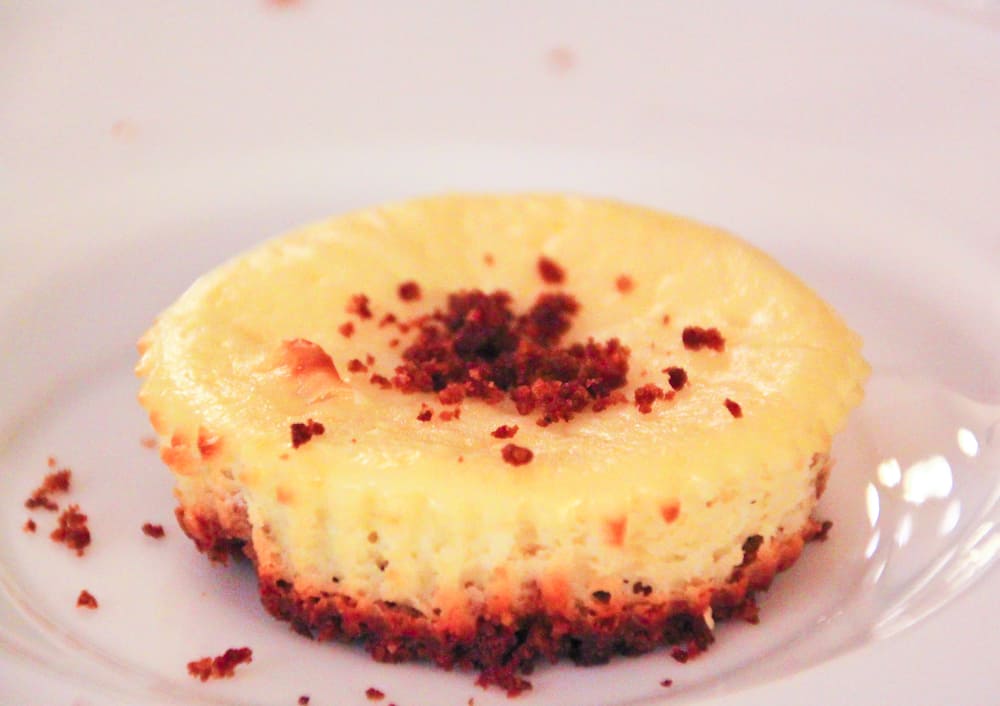 Cheesecake is one of the husband’s absolute favorite desserts.

And let’s be honest, who doesn’t love cheesecake? I could eat the buttery, crumbly, graham cracker crust by itself it’s so good. And the luscious, rich, creamy filling is just so… dreamy.

I’m totally craving cheesecake this holiday season. And it’s likely to appear on the dinner table at one of the many Christmas/holiday dinners we’re going to in the next week or so. But a slice of the usual variety can run as high as 710 calories and 29 grams of fat! Once in a while, as an indulgence, that’s fine.

But I also wanted to create a lightened up version without losing any of the flavor of the original recipe — because why should cheesecake be only a “once in a while indulgence”?

So this holiday season, my gift to you is this absolutely delicious, skinny, perfectly portioned, 107 calorie Cheesecake Recipe. You’ll never have to feel guilty about eating cheesecake ever again!

My recipe was originally featured on WomensHealth.com 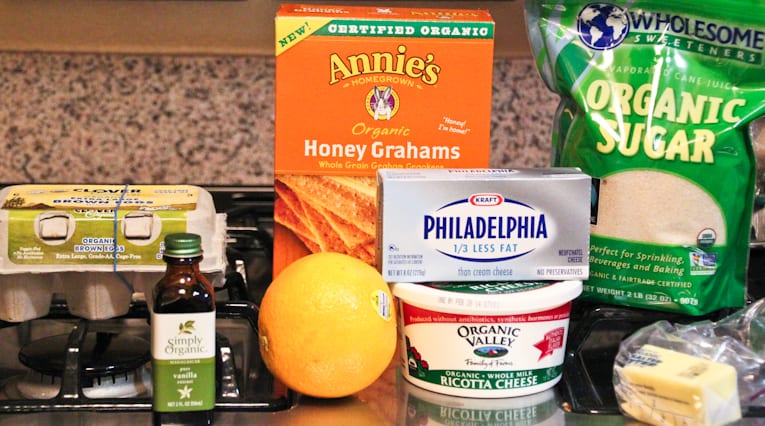 Step 1: Preheat the oven to 350° F, and line a muffin tin with liners. Combine crushed graham crackers and melted butter in a small bowl. 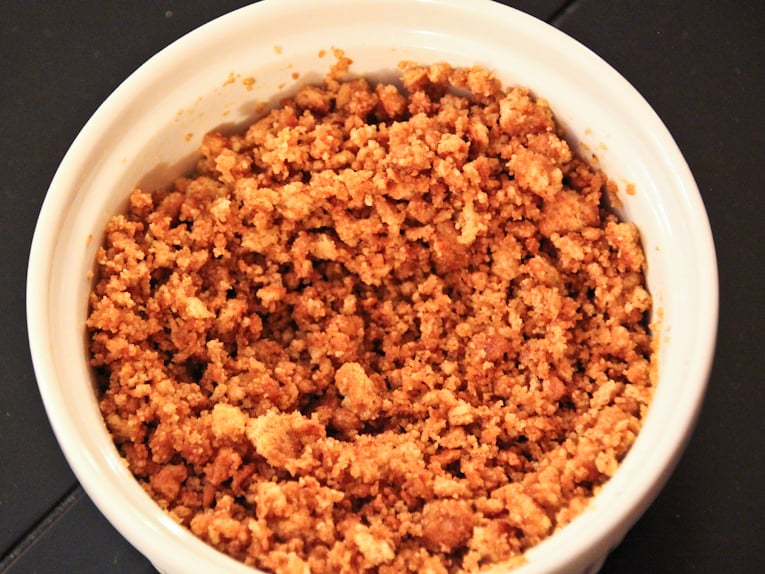 Step 2: Tightly pack 1 tsp of the graham cracker mixture into the bottom of each muffin cup, and press down firmly (this will be the crust). 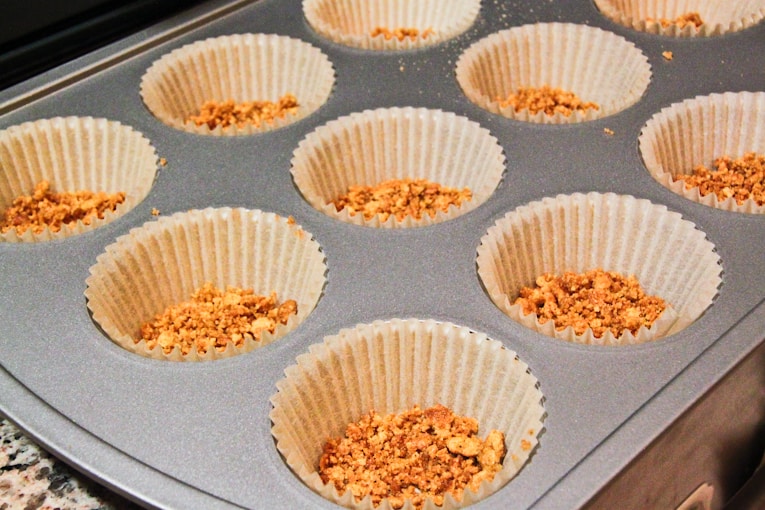 Step 3: Combine the ricotta cheese, cream cheese, sugar, orange zest, and egg in a food processor, and blend until smooth. (If you don’t have a food processor, you can do this in a large mixing bowl with a hand mixer.) 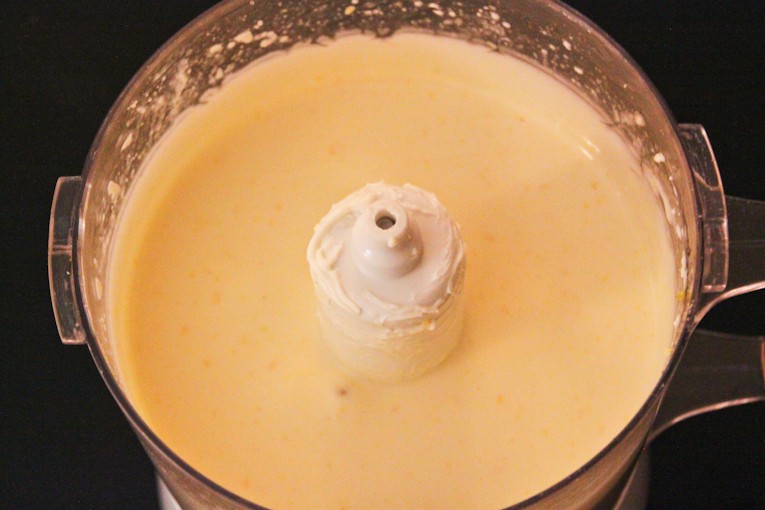 Step 4: Put about 2 Tbsp of the cheesecake mixture in each muffin cup (it should fill the cupcake liners about halfway). 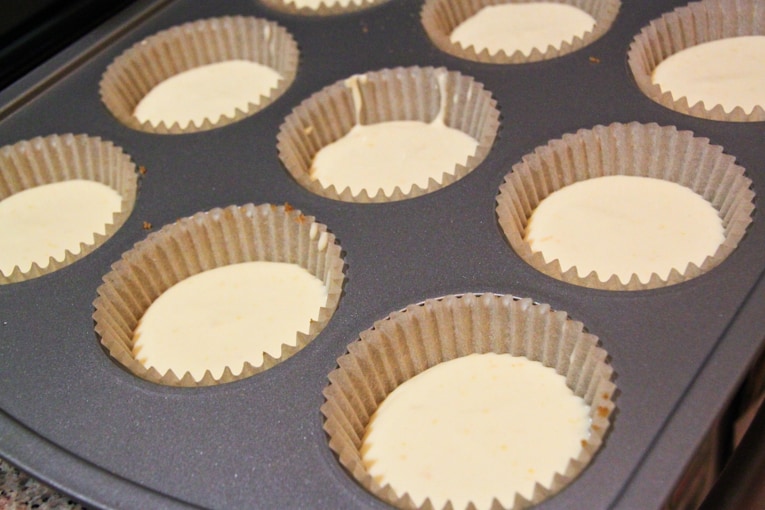 Step 5: Bake for 25 minutes, or until the center is almost set (you can put a toothpick in the center of one mini cheesecake and see if it comes out almost completely clean to test this). 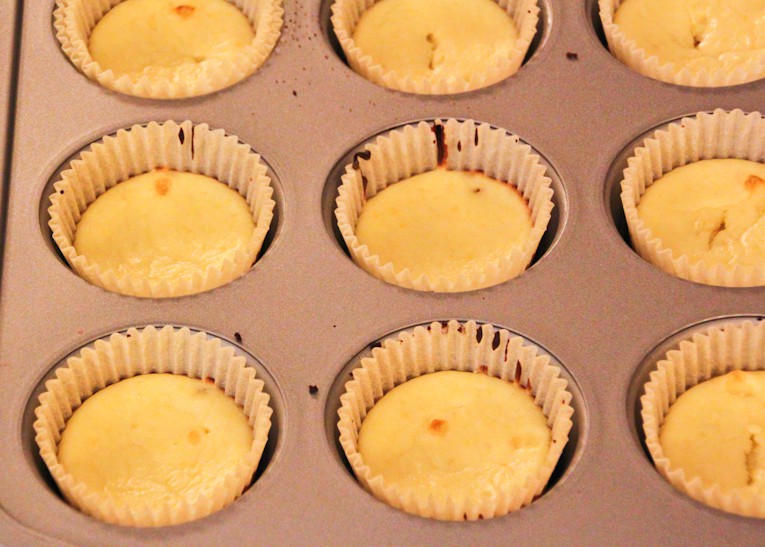 Step 6: Cool to room temperature, about 30 minutes. Refrigerate at least 1 hour before serving. 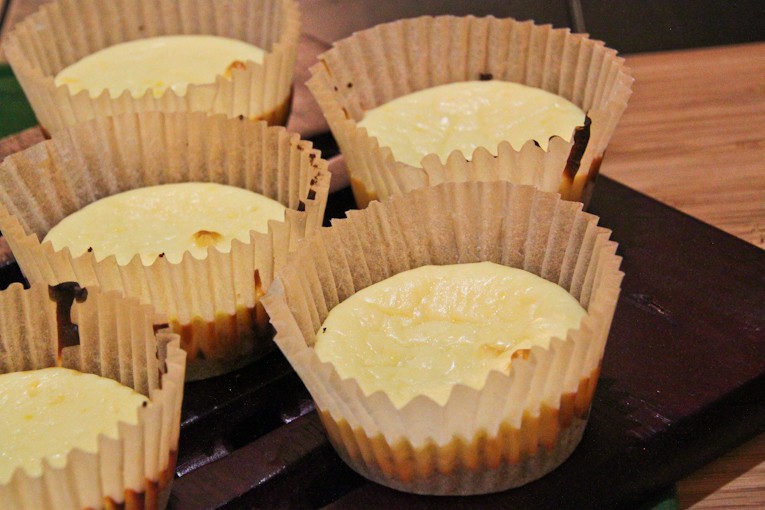 Step 7: Garnish with crushed graham crackers (about 1/4 tsp to 1/2  tsp per mini cheesecake). 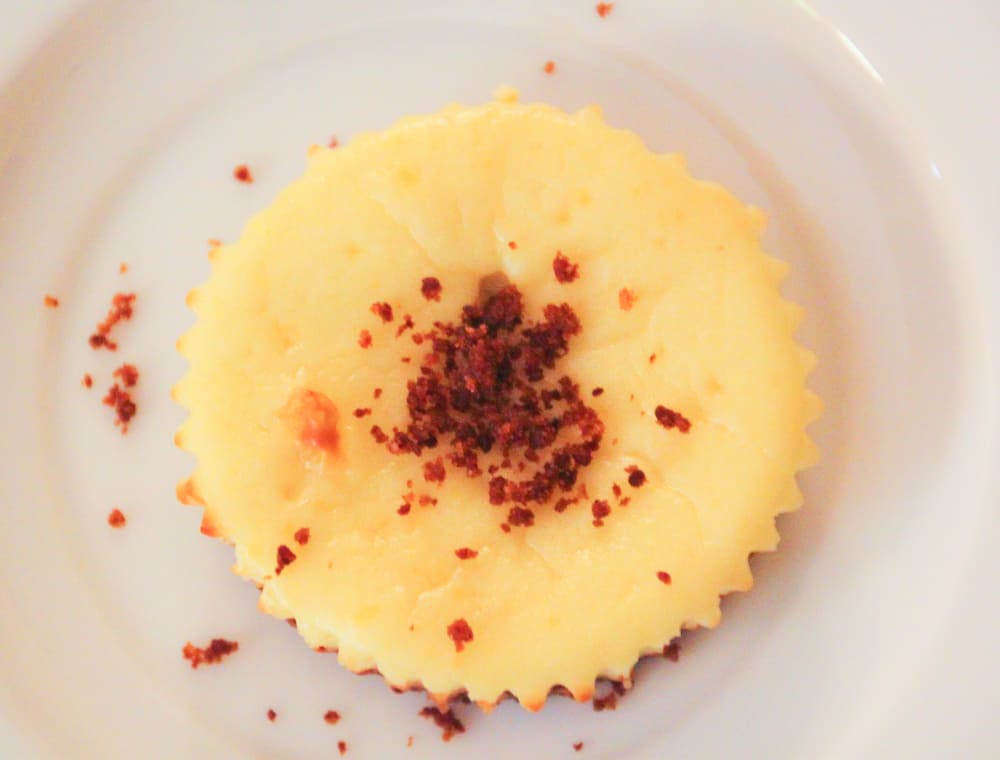 These little bites of heaven are so amazing, you won’t believe they’re a 100 calorie dessert. And since these are made in full size cupcake tins (vs. mini cupcake tins), each cheesecake is actually pretty satisfying and a substantial treat. 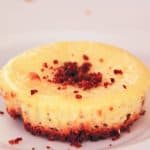 Indulge your sweet tooth with some of my lightened-up treats. From gluten-free brownies to fruity crumbles, there’s something for everyone. Be sure to check out holiday favorites like my healthy pumpkin pie!