Home › My Story › My Visit to General Mills

My Visit to General Mills

By Anjali Shah on October 29, 2015 · Last Updated on April 25, 2019
This post may contain affiliate links. Please read my disclosure.
Share This: 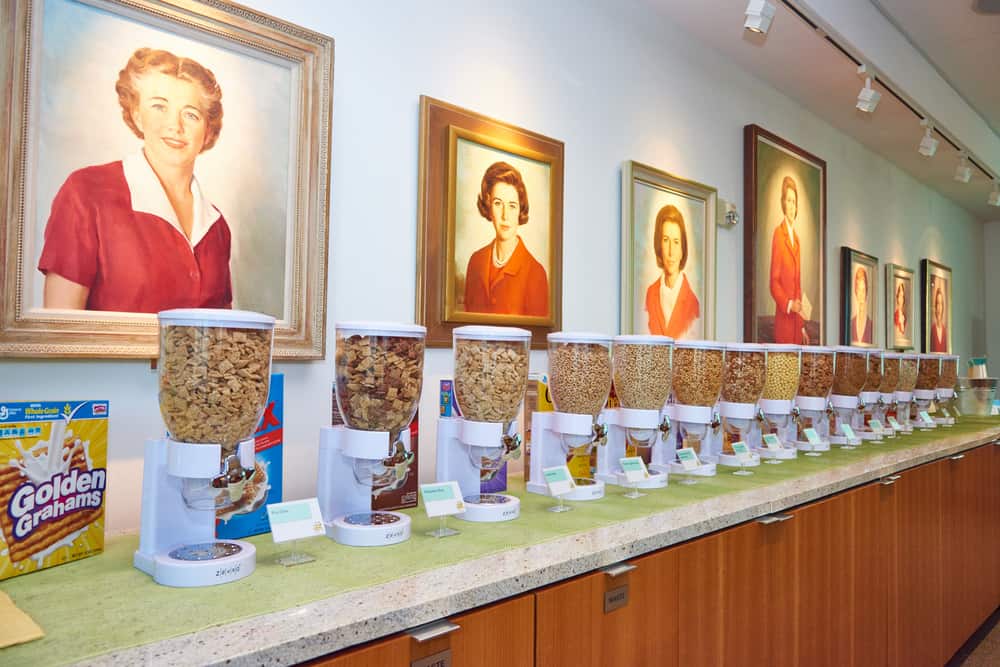 As you all know, a few weeks ago I took a trip to the General Mills’ headquarters in Minneapolis, MN. It was a jam-packed two-day visit, where I spent most of my time chatting with their team and the President of their cereal division (Jim Murphy) about the steps they’re taking to make their cereals healthier.

Before the trip, I was skeptical about General Mills’ efforts to make their cereals “healthier.” While some of their cereals like Yellow Box Cheerios, which are non-GMO, gluten free, and only have 1g sugar per serving, are good choices (and I’m a huge fan of their organic brand – Cascadian Farm), I was obviously concerned about their other cereals like Lucky Charms, Cinnamon Toast Crunch, etc. that have 10g sugar per 3/4 cup serving, and artificial colors/ingredients.

So what did I learn on the trip? Is General Mills just another big bad food company? What are their plans to make their cereals healthier? And what did we talk about for 2 days? 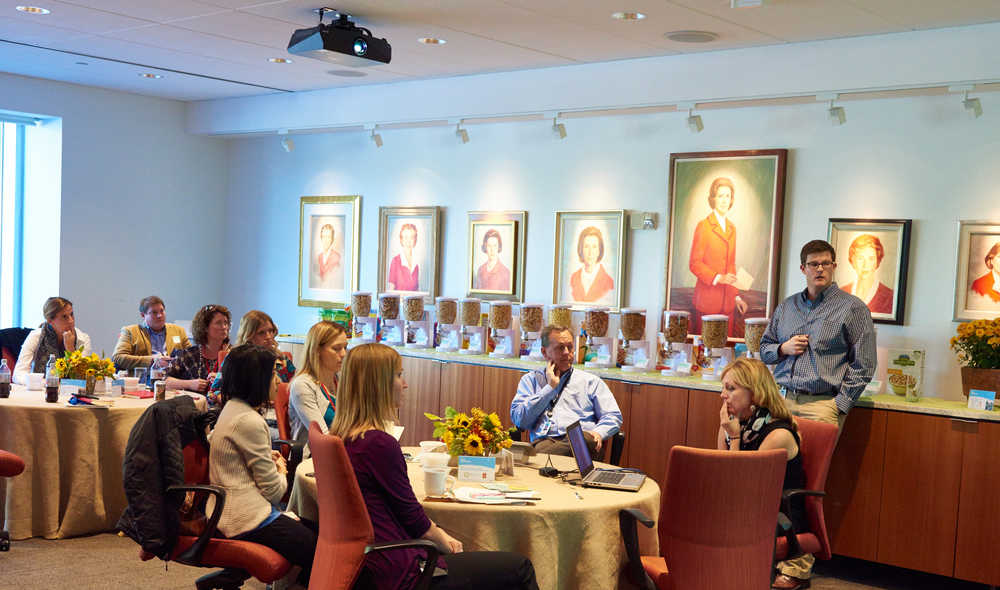 Here is a quick recap:

The good news is that General Mills was really receptive to the feedback, and promised to keep me in the loop as they make further changes to their products. 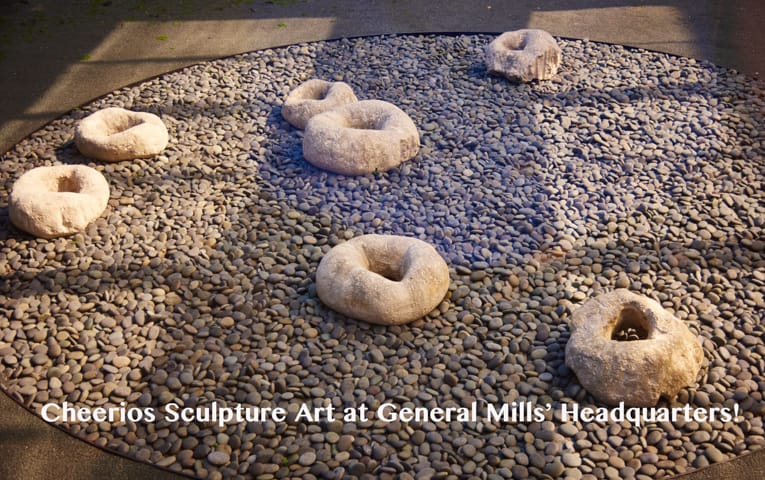 Now a quick teaser on the Betty Crocker Kitchens: the kitchen was absolutely gorgeous. The walls are actually two-story windows which fill the room with light, and there is every baking tool and ingredient you can imagine. We were given a task of making something (anything!) using one of their cereals, so I figured – what better time to experiment with a recipe I’ve been wanting to create for a while: healthy oatmeal breakfast cookies! I chose to use Cascadian Farm Organic Purely O’s ground into a flour as an ingredient in the cookies. I’ll post the recipe very soon! 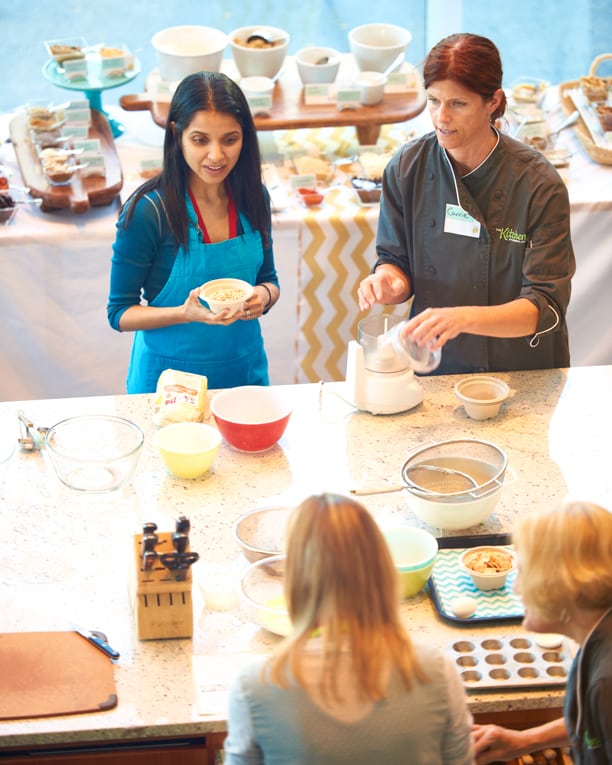 All in all, I thought it was a productive, helpful and fun trip, and I look forward to continuing to work with General Mills to make their products healthier overall.

(Note: This was a sponsored trip to General Mills. All photos were taken by General Mills – including the photos of my breakfast cookies which I’ll include in a separate post).