Home › My Story › Why I Bought Boys’ Underwear for My Daughter

Why I Bought Boys’ Underwear for My Daughter

By Anjali Shah on May 19, 2016 · Last Updated on April 25, 2019
This post may contain affiliate links. As an Amazon Associate, I earn from qualifying purchases. Please read my disclosure.
Share This: 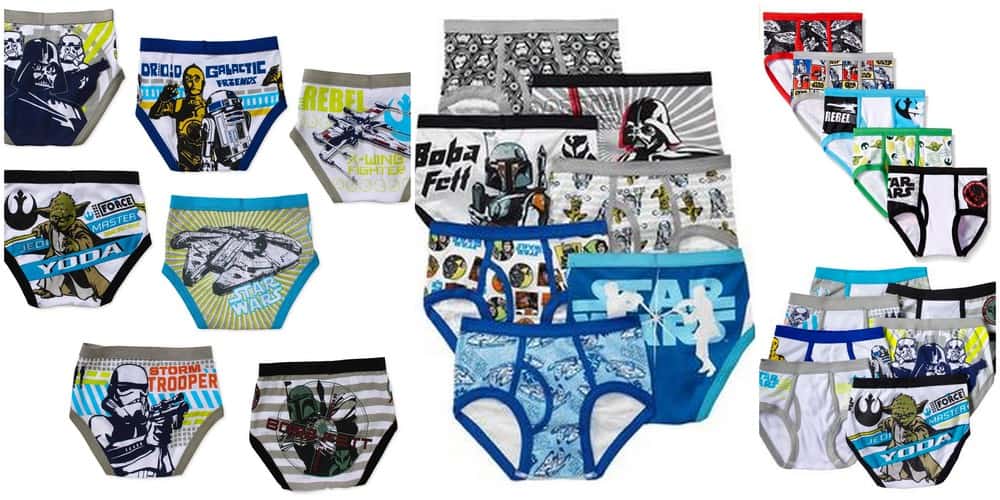 It’s no secret that the husband is a huge fan of Star Wars. When Layla was born, the husband was so excited to share his love of Star Wars with her that he talked to her about it all the time. And now, I can honestly say that Layla has become a Star Wars fan in her own right. Ask her about any of the movies, and she’ll be able to tell you who all of the characters are: From Darth Vader to Yoda to BB8 to Rey to Boba Fett. She can tell you what the Death Star is, and identify all of the ships (Millennium Falcon vs. X-Wing vs. Tie-Fighter anyone?) on her own. She even knows the tagline “A long time ago in a galaxy far, far away…” by heart.

And actually, after seeing the newest movie and reading Layla the books about the original movies, I have to say I’m a pretty big Star Wars fan myself.

So when Layla started becoming interested in going pee on the potty, we immediately thought of getting her Star Wars themed underwear – since we figured the reminder “Keep Yoda Dry” would help motivate her to go on the toilet instead of in her diaper.

I thought that would be easy to accomplish through a simple search on Amazon, right?

Do a search for “Star Wars Toddler Underwear” on Amazon, and all you get are boys underwear.

Do a search for “Star Wars Girls Toddler Underwear” on Amazon, and you get no results.

Do a search for “Star Wars Girls Toddler Underwear” on GOOGLE, and across all merchants there is just one option for older girls (not toddlers) where the primary colors are pink and purple. So basically, when clothing manufacturers finally provided a Star Wars underwear option for girls, they made Star Wars pink and purple because, of course, girls will only like light sabers and Darth Vader if they are pink??

And then again, I shouldn’t have been too surprised because of the recent #wheresrey debacle – where toy manufacturers failed to create a Rey doll for Star Wars, despite the fact that she’s the HERO and the MAIN CHARACTER.

Layla is a girl who loves Star Wars. We talk about space at home. She enjoys learning about planets, pretending she’s an astronaut, and pretending to “fly” around our house. She likes all colors, not just the color pink. She also enjoys skirts and dresses, and especially enjoys wearing those skirts over her favorite Star Wars pajamas. 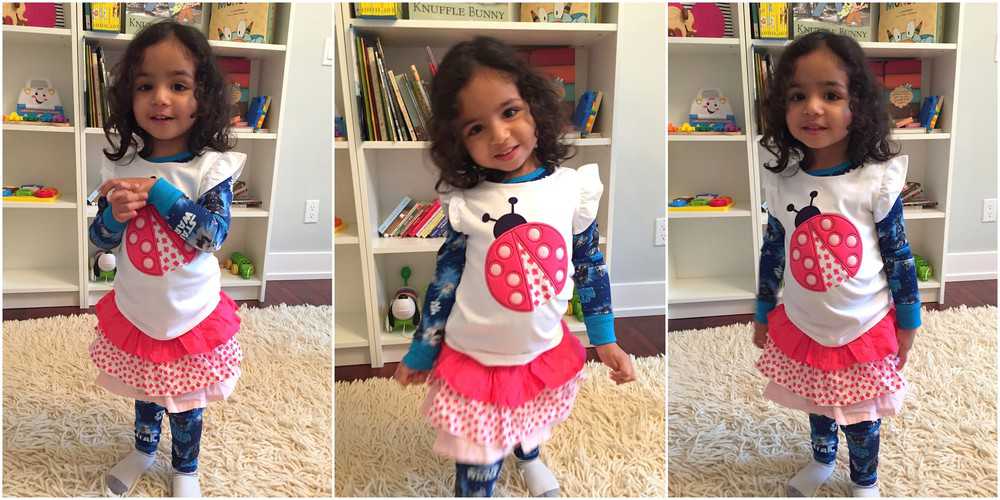 Layla can’t be put into a “girl” box, just because she happens to be a girl. Here she is, wearing her favorite space t-shirt (note: I had to buy that from the boys’ section) underneath a pink fluffy sweater. 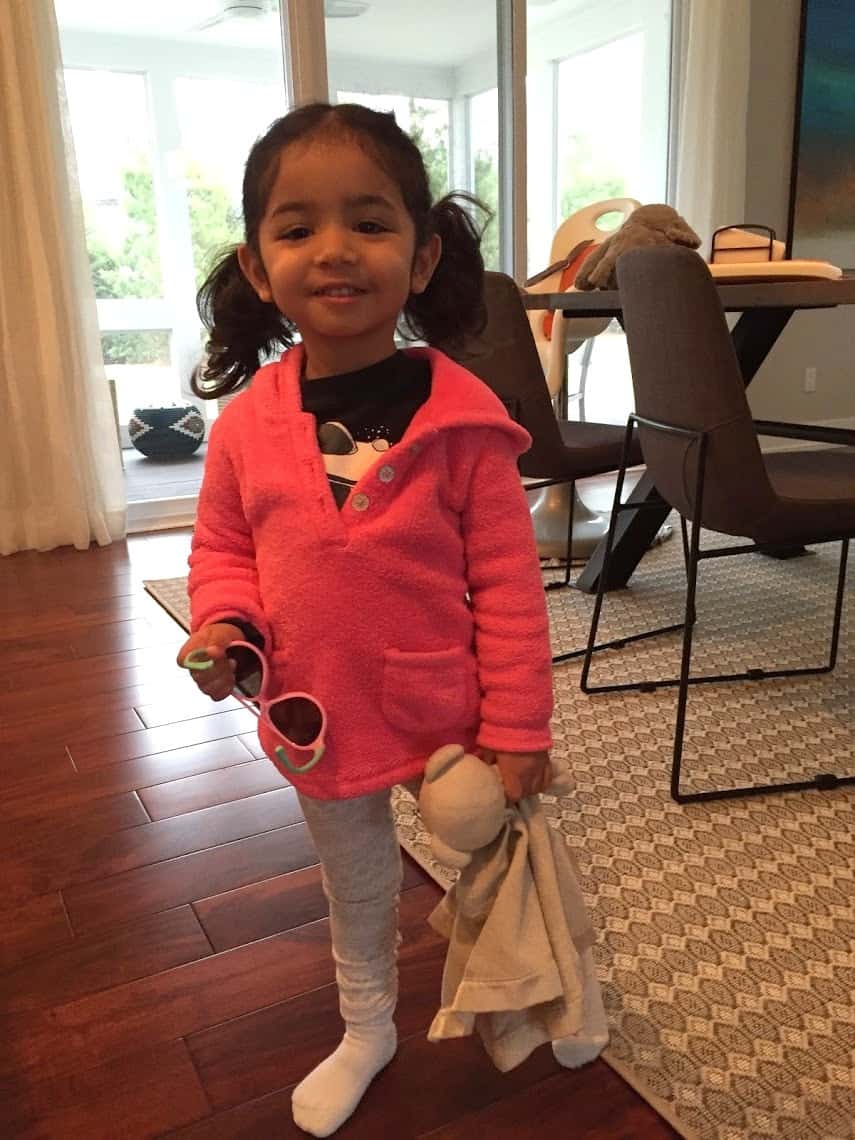 I was originally going to write a post about how we potty trained Layla (potentially using healthy snacks as bribes, and healthy treat ideas for potty training) – and that post will come eventually. But in the lead up to potty training, this was so outrageous that I had to write about it.

So, when Layla asked for underwear, and we wanted to get her Star Wars underwear, we ended up just buying her boys underwear. Because 1) who cares about that little flap in the front, she won’t know the difference and 2) she deserves to have access to the same interests and identities that boys her age do.

Clothing manufacturers, get on board. Girls like Star Wars too. 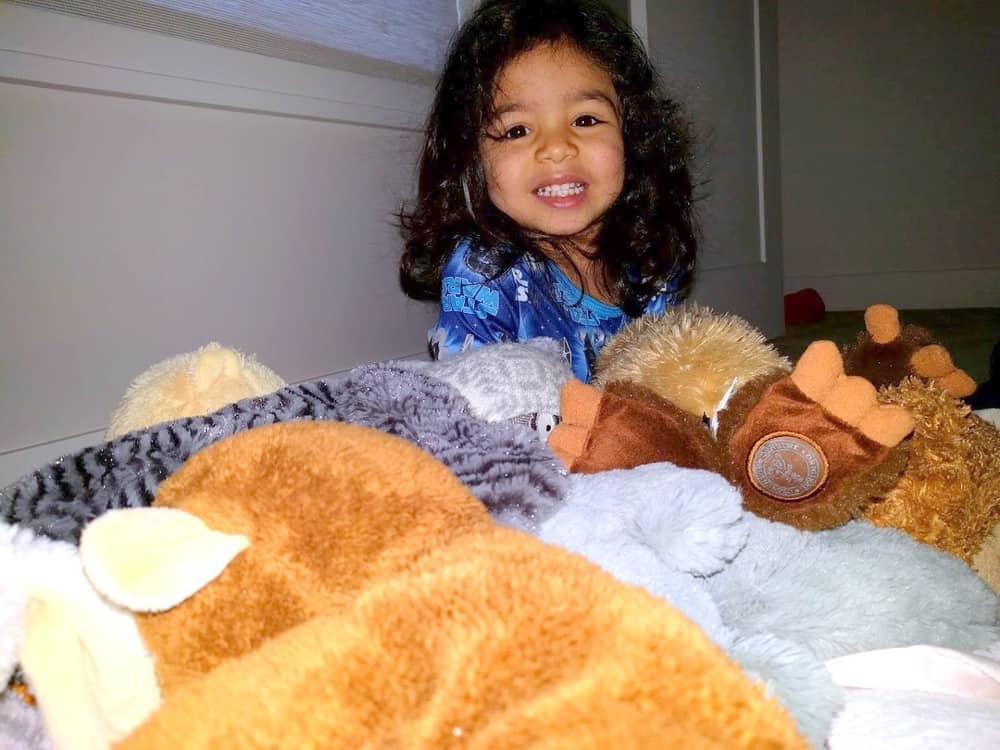 16 responses to “Why I Bought Boys’ Underwear for My Daughter”